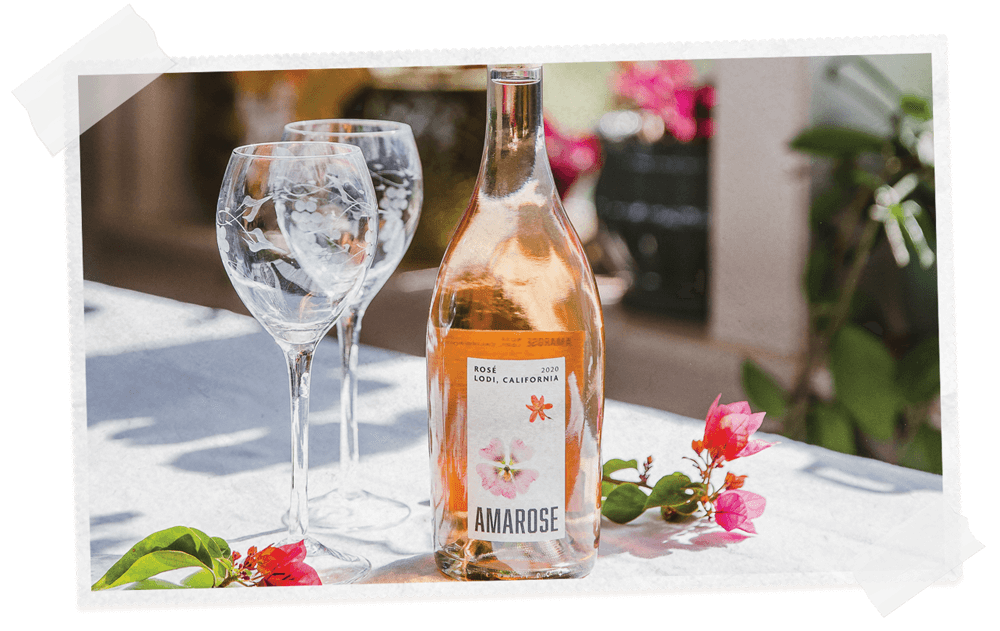 Rosé, as we all know, is a delicious treat for any get-together. But where does it come from? Who first had the idea to make a wine that was light and pink. Some might say that an idea that good could only  come from divine providence, and while that’s impossible to prove one way or another there is a lot more  concrete evidence  as to the history of rosé. So buckle up and grab a glass, because these are some historical fast facts that you’ll never forget.

When did rosé first appear?

Rosé as we know it, wine made from red grapes stripped of tannins, is a fairly  modern invention. But in the world of ancient Greece and Rome, the wine they drank looked a lot closer to rosé than it did to red or white wine. This is because they did not discriminate between red and white grapes in their wine making process. Thus, every wine ended up a rosie pink color, just like rosé. And considering how the ancient Greeks preferred to water down their wine, its likely the color of the concoction was fairly pale as well. Next time you watch 300, just remember: All those beefy Spartans love rosé!

That’s not rosé though!

You’re right. True rosé, like the kind we drink today, was actually considered just regular red wine for a while! Once the ancient Mediterraneans winemakers realized that it was best to make red and white wine separately, they would treat their red wines similarly to how we today treat our rosés, and the result was much the same! It wasn’t until much later that winemakers realized that letting the juice soak in the skin of the grape led to a darker, heartier wine. Unfortunately, once high tannin reds became more popular, rosé was more or less left in the dust for several centuries.

How did it come back?

Thankfully, history did not forget delicious rosé. After being a novelty drink only served in a few corners of the world (Lodi, home of Amarose, is home to the first American rosé!) the 1970s saw a surge in demand for white wine. In order to maintain supply, winemakers began producing rosé– a handy substitute for a wine consuming populace thirsty for a crisp, chilled experience. From there, rosé captured the imagination of the world, and now  50 years later, we can enjoy a wide variety of delicious and varied rosés. Isn’t history cool? Grab a bottle of history at our Amarose online store!