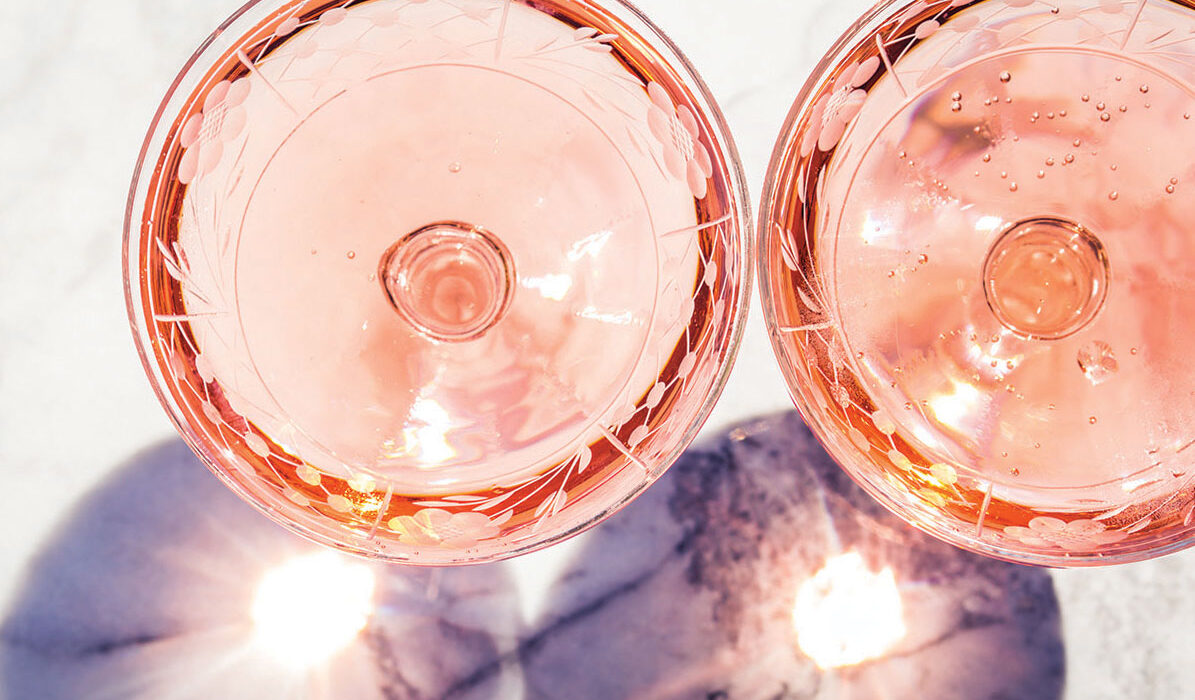 About once a month for the past five years, there’s been an article released by a major publication saying something like ‘Millennials aren’t eating enough eggs,’ or ‘Millenials are killing the housing market,’ or ‘Why aren’t Millennials buying enough blood diamonds?’ Mostly you can dismiss these articles as quota-fillers written by bored journalists, and if you read a little deeper you can learn that all millennials really did to push all these great American industries to the brink of collapse was enter the workforce during a recession.

That said, The New York Times did publish an article recently that IS incredibly worrying. Deadly serious. Something that should cause every living person born between 1981 and 1996 to quake with fear. I am of course talking about Eric Asimov’s article ‘The Wine Business Sees a Problem: Millennials Aren’t Drinking Enough.’

Asimov cites surveys that show millennials favoring other beverages like beer and cider over delicious, classy wine. And listen, to an extent I get it. Beer is tasty! Cider is fun! But my god, are you really going to push wine to the curb?

In the past few years, we’ve been asked to make a lot of sacrifices for the national good. Stay inside! Buy less gas! Work from home! What I’m asking isn’t even a sacrifice. I’m telling you to drink more. This is a gift!

You don’t even have to stop drinking beer or cider. Have a beer! Then have a glass of wine. Uber home. Have some wine in the back of the Uber. Maybe that wine is some delicious Amarose. Have another glass! It’s fine! You’re helping the economy!