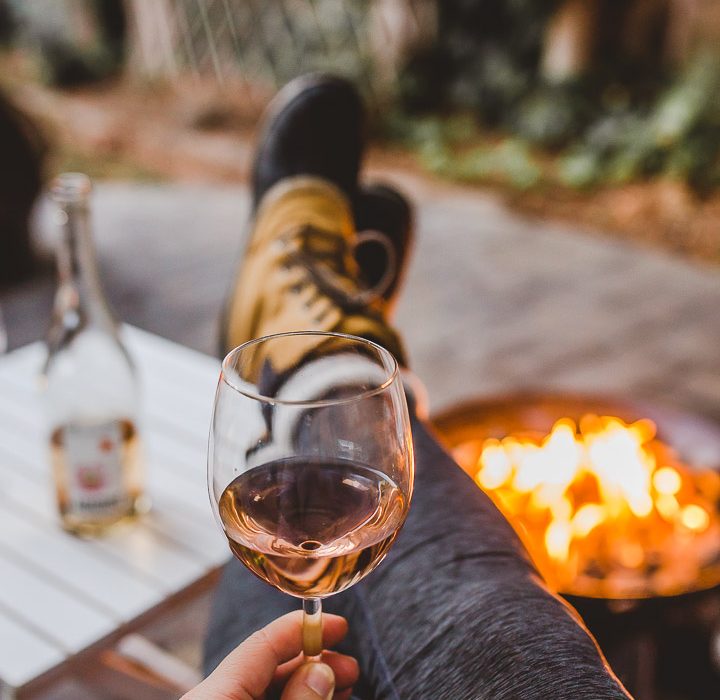 If you ask for an opinion of the central valley from residents of California, travelers who might have visited on their way up or down the west coast, or really anyone with even a basic understanding of California geography, you will get largely the same story: The central valley is a boring, never-ending stretch of land on either side of I-5 that makes long-haul truckers long for the cornfields of Nebraska. For long stretches there is nothing but gray-brown landscape and overcrowded truck stops, the only reprieve from the misery coming in the form of the occasional tumbleweed, or perhaps a herd of cattle.

But those in the know are aware that the central valley contains more than a few hidden gems– places like Lodi Wine Country, where Amarose wine is made. Lodi is an ideal place for a winery, with a climate measurably cooler than the scorching heat of the southern central valley and sandy soil that is excellent for cultivating the complex, versatile flavor that makes Amarose so delicious.

Lodi is just east of the Bay Area, a short drive from San Francisco, Oakland, or Berkley, and just south of Sacramento, the state’s capital. The proximity to the sea and the many tributaries of the San Joaquin Delta have driven wine production in Lodi for more than 100 years and lend a pastoral beauty to the land that is absent in the popular image of the central valley.

Wine from Lodi tends to be bold and complex, with unapologetic fruit notes and a distinctively pale color that sets it aside from other California wines. Amarose exemplifies the best of the Lodi wine region– delightfully drinkable and versatile, with bold bursts of flavor and an instantly recognizable pale-pink color that lets you know that you are in for a treat.